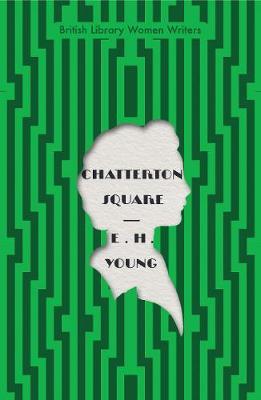 You don’t mean you’re going to divorce him?’ Miss Spanner said with horror. A sophisticated, emotive novel, Chatterton Square concerns the complex web of relationships between two neighbouring families, the Blacketts and the Frasers. Framed by the advance of the Second World War, the subtle mechanics of marriage and love are laid bare through the observation of three of the marital options open to the mid-century woman: unmarried, separated, miserably married. Chatterton Square was published ten years after calls for a change in divorce law resulted in the Matrimonial Causes Act 1937. Despite there being more legal provision for women seeking divorce, the suggestion of it remained shocking, providing the central focus for Young’s novel.