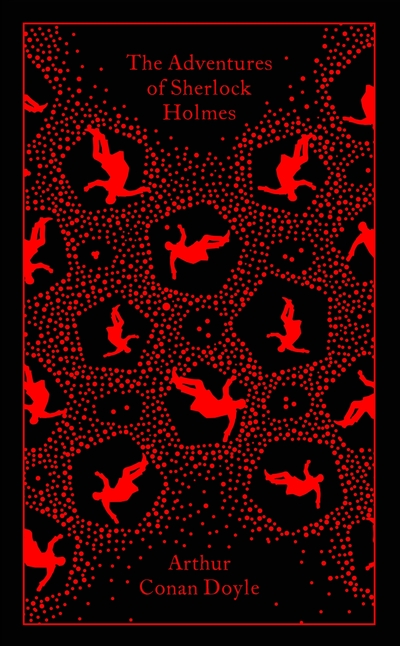 The adventures of Sherlock Holmes

This collection includes many of the famous cases – and great strokes of brilliance – that made the legendary Sherlock Holmes one of fiction’s most popular creations. With his devoted amanuensis, Dr Watson, Holmes emerges from his smoke filled rooms in Baker Street to grapple with the forces of treachery, intrigue and evil in such cases as ‘The Speckled Band’, in which a terrified woman begs their help in solving the mystery surrounding her sister’s death, or ‘A Scandal in Bohemia’, which portrays a European king blackmailed by his mistress. In ‘Silver Blaze’ the pair investigate the disappearance of a racehorse and the violent murder of its trainer, while in ‘The Final Problem’ Holmes at last comes face to face with his nemesis, the diabolical Professor Moriarty – ‘the Napoleon of crime’.