Home Shop Who Let The Gods Out Maz Evans 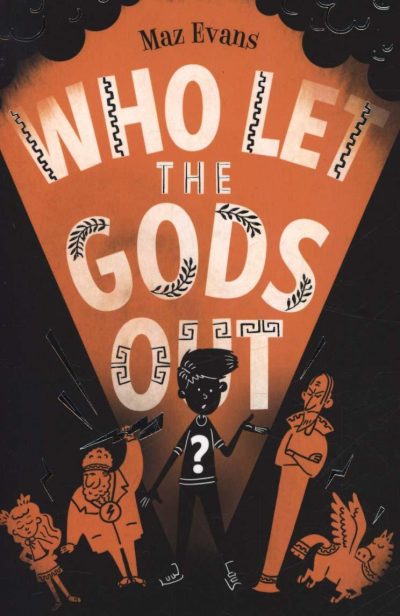 Who Let The Gods Out Maz Evans

The first book in the hilarious bestselling WHO LET THE GODS OUT series, shortlisted for the Waterstones Children’s Book Prize! ‘I totally fell in love with Elliot and the gods, and I think you’re all going to love them too.’ ROBIN STEVENS ‘One of the funniest new voices in children’s literature. The laughs come thick and fast’ DAVID SOLOMONS Elliot’s mum is ill and his home is under threat, but a shooting star crashes to earth and changes his life forever. The star is Virgo – a young Zodiac goddess on a mission. But the pair accidentally release Thanatos, a wicked death daemon imprisoned beneath Stonehenge, and must then turn to the old Olympian gods for help. After centuries of cushy retirement on earth, are Zeus and his crew up to the task of saving the world – and solving Elliot’s problems too? If you loved WHO LET THE GODS OUT?, check out book 2: SIMPLY THE QUEST!