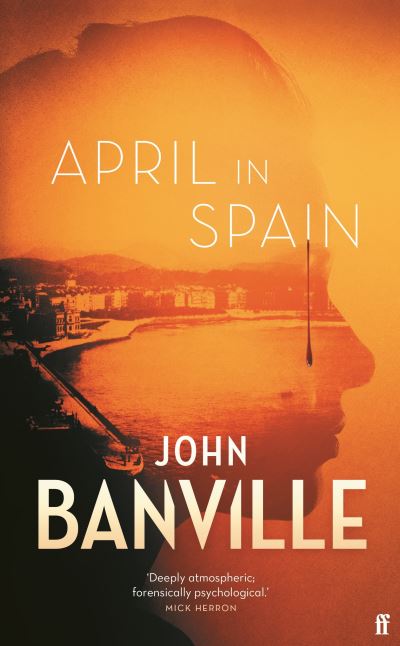 When Dublin pathologist Quirke glimpses a familiar face while on holiday with his wife, it’s hard, at first, to tell whether his imagination is just running away with him. Could she really be who he thinks she is, and have a connection with a crime that nearly brought ruin to an Irish political dynasty? Unable to ignore his instincts, Quirke makes a call back home and Detective St John Strafford is soon dispatched to Spain. But he’s not the only one en route: as a terrifying hitman hunts down his prey, they are all set for a brutal showdown.

Be the first to review “April in Spain” Cancel reply