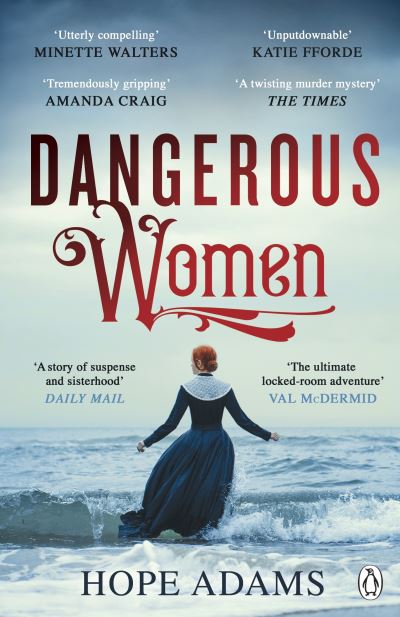 London, 1841. Two hundred Englishwomen file aboard the Rajah, the ship that will take them on a three-month voyage to the other side of the world. They’re daughters, sisters, mothers – and convicts. Transported for petty crimes. Except one of their number is a secret killer, fleeing justice. When a woman is mortally wounded, the hunt is on for the culprit. But who would attack one of their own, and why? Based on a true story, ‘Dangerous Women’ is a sweeping tale of confinement, loss, love and, above all, hope in the unlikeliest of places.

Be the first to review “Dangerous Women” Cancel reply