Home Shop Last: The breathtaking thriller that will keep you up all night 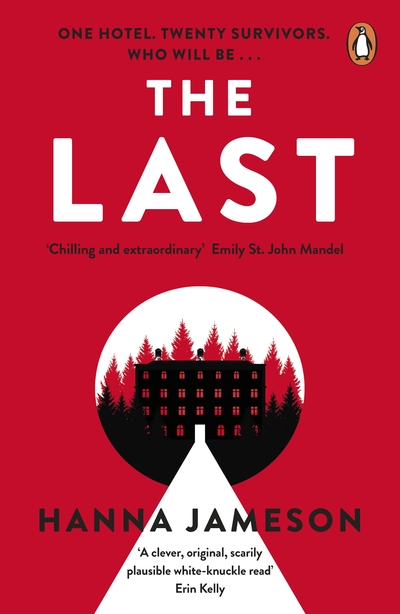 Last: The breathtaking thriller that will keep you up all night

BREAKING: Nuclear weapon detonates over Washington. Historian Jon Keller is on a trip to Switzerland when the world ends. As the lights go out on civilisation, he wishes he had a way of knowing whether his wife, Nadia, and their two daughters are still alive. More than anything, Jon wishes he hadn’t ignored Nadia’s last message. Twenty people remain in Jon’s hotel. Far from the nearest city and walled in by towering trees, they wait, they survive. Then one day, the body of a young girl is found. It’s clear she has been murdered. Which means that someone in the hotel is a killer. As paranoia descends, Jon decides to investigate. But how far is he willing to go in pursuit of justice? And what kind of justice can he hope for, when society as he knows it no longer exists?