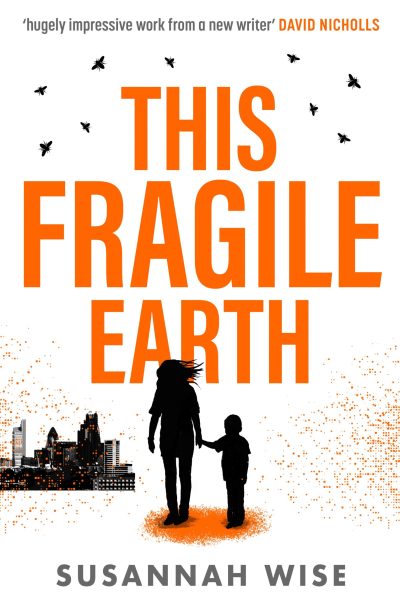 What would you do to protect your family if the world stopped working?

Not long from now, in a recognisable yet changed London, Signy and Matthew lead a dull, difficult life. They’ve only really stayed together for the sake of their six year old son, Jed. But they’re surviving, just about. Until the day the technology that runs their world stops working.

Unable to use their phones, pay for anything, even open the smart door to their flat, Matthew assumes that this is just a momentary glitch in the computers that now run the world. But then the electricity and gas are cut off. Even the water stops running. And the pollination drones – vital to the world, ever since the bees all died – are behaving oddly. People are going missing. Soldiers are on the streets.

London is no longer safe. A shocking incident sends Signy and Jed on the run, desperate to flee London and escape to the small village where Signy grew up. Determined to protect her son, Signy will do almost anything to survive as the world falls apart around them. But she has no idea what is waiting for them outside the city…