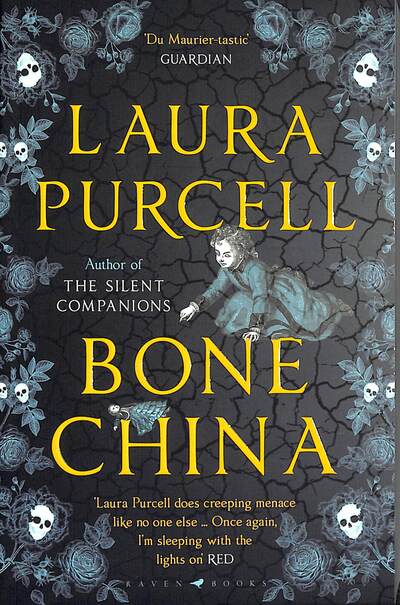 Consumption has ravaged Louise Pinecroft’s family, leaving her and her father alone and heartbroken. But Dr Pinecroft has plans for a revolutionary experiment: convinced that sea air will prove to be the cure his wife and children needed, he arranges to house a group of prisoners suffering from the same disease in the cliffs beneath his new Cornish home. While he devotes himself to his controversial medical trials, Louise finds herself increasingly discomfited by the strange tales her new maid tells of the fairies that hunt the land, searching for those they can steal away to their realm. 40 years later, Hester Why arrives at Morvoren House to take up a position as nurse to the now partially paralysed and almost entirely mute Miss Pinecroft. Hester has fled to Cornwall to try and escape her past, but surrounded by superstitious staff enacting bizarre rituals, she soon discovers that her new home may be just as dangerous as her last.