Home Shop End of the World: and Other Catastrophes 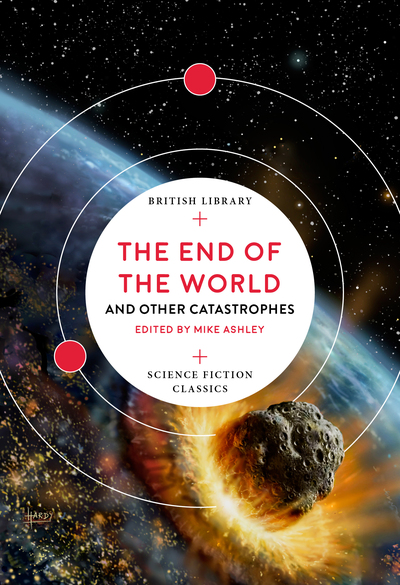 End of the World: and Other Catastrophes

Sound the sirens! The end is here, and it comes in many forms in this collection of apocalyptic short stories from the classic age of science fiction. Join humanity on the brink of destruction in 13 doom-laden visions from the 1890s to the 1960s, featuring rare tales from the Library’s vaults. Tales of plague seizing an over-polluted capital, a world engulfed in absolute darkness by some cosmic disaster, and of poignant dreams of a silent planet after the last echoes of humanity have died away. Extreme climate change, nuclear annihilation, comet strike; calamities self-inflicted and from beyond the steer of humankind vie to deal the last blow in this countdown from the first whisper of possible extinction to the Earth’s final sunrise.