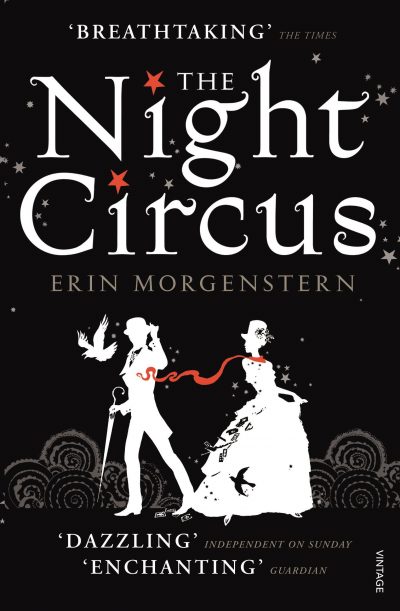 The circus arrives without warning. It is simply there, when yesterday it was not. Against the grey sky the towering tents are striped black and white. A sign hanging upon iron gates reads: Opens at Nightfall Closes at Dawn As dusk shifts to twilight, tiny lights begin to flicker all over the tents, as though the whole circus is covered in fireflies. When the tents are aglow, sparkling against the night sky, the sign lights up: Le Cirque des Reves The Circus of Dreams The gates shudder and unlock, seemingly by their own volition. They swing outward, inviting the crowd inside. Now the circus is open. Now you may enter. Discover this amazing fantasy read with a different kind of magic. The Starless Sea, the second novel from the author of the The Night Circus, is out now. ‘The only response to this novel is simply: wow. It is a breathtaking feat of imagination, a flight of fancy that pulls you in and wraps you up in its spell’ The Times