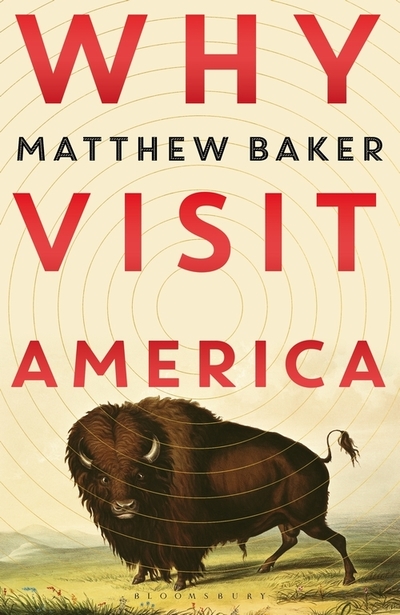 Whatever the neighbours insisted would be worth keeping a body for, he always responded that he would still prefer to live as data. A young man breaks the news to his family that he is going to transition from an analogue body to a digital existence. A young woman abducts a child – her own – from a government-run childcare facility. The citizens of Plainfield, Texas, have had it with the United States. So they decide to secede, rename themselves America in memory of their former country, and set themselves up to receive tourists from their closest neighbour: America. The stories in Matthew Baker’s collection portray a world within touching distance of our own.