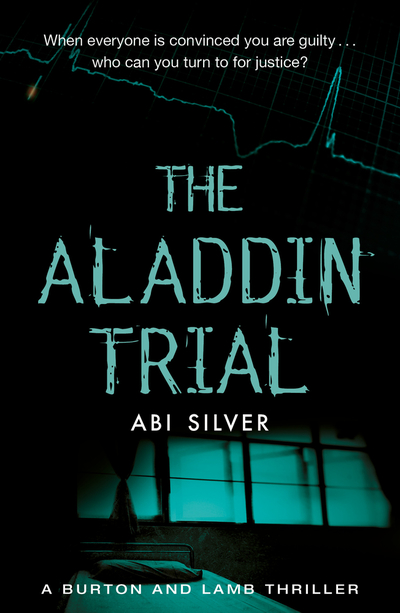 When an elderly local artist plunges 100 feet to her death at an overstretched Hampstead hospital, the police immediately sense foul play. The hospital cleaner, a Syrian refugee, is arrested for her murder after stolen jewelery is found at his home. He protests his innocence, but why has he given her the story of Aladdin to read, and why does he shake uncontrollably in times of stress? Judith Burton and Constance Lamb are reunited to defend a man the media has already convicted, uncovering not only the cleaner’s secrets but also those of the artist’s family, her lawyer, and the hospital, too.