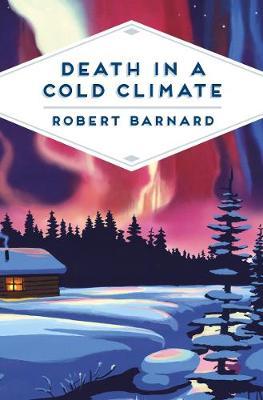 Death In A Cold Climate NA

It was midday on December 21st in the Norwegian city of Tromso when the boy was last seen – a tall, blond boy swathed in an anorak and scarf against the Arctic noon. He was not seen again, not until three months later, when Professor Mackenzie’s dog started sniffing around in the snow and uncovered a human ear . . . attached to a naked corpse. Nobody knew who he was, or where he had come from. And after three months it was almost impossible to track down the identity of the corpse. But Inspector Fagermo refused to give up – and as he probed deeper into the Arctic city he began to discover a dangerous conspiracy of blackmail, espionage, and cold-blooded murder. Regarded as Robert Barnard’s best, Death in a Cold Climate is a scandi detective novel with a captivating mystery at its heart.