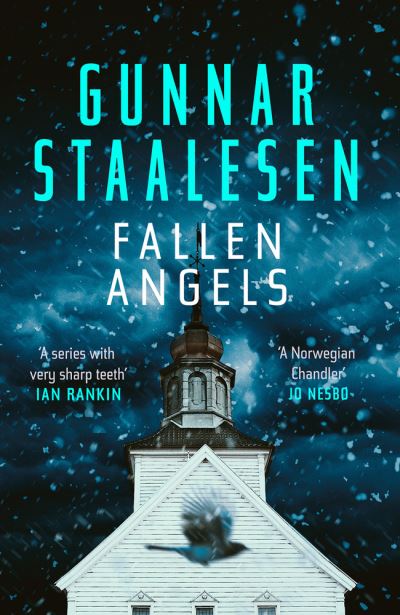 When Bergen PI Varg Veum finds himself at the funeral of a former classmate on a sleet-grey December afternoon, he’s unexpectedly reunited with his old friend Jakob – the once-famous lead singer of 1960s rock band The Harpers – and his estranged wife, Rebecca, Veum’s first love. Their rekindled friendship come to an abrupt end with a horrific murder, and Veum is forced to dig deep into his own adolescence and his darkest memories, to find a motive – and a killer.