Home Shop Kill For Me 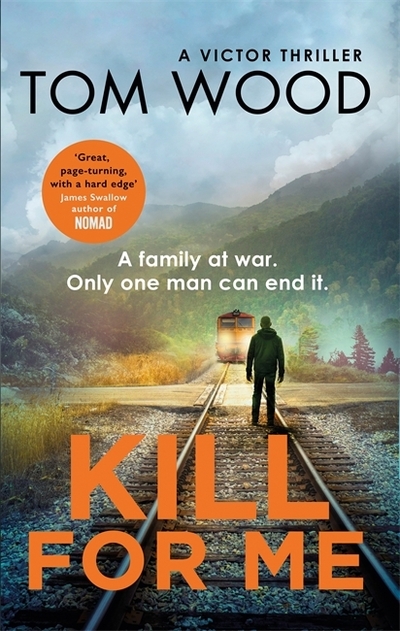 For two years, two sisters have vied for the turf of their dead crime boss father. Across the streets of Guatemala City, bodies have piled up; the US Drug Enforcement Agency, operating far from its own borders, is powerless to stop the fighting. But now one sister has a weapon that could finally win the war – a cold, amoral hitman known, fittingly, as ‘Victor’. Freed from previous employers the CIA and MI6, Victor is a killer for-hire whose sense of self-preservation trumps all else. Yet as betrayal and counter-betrayal unspool in the vicious family feud, Victor finds himself at the centre of a storm even he could be powerless to stop.