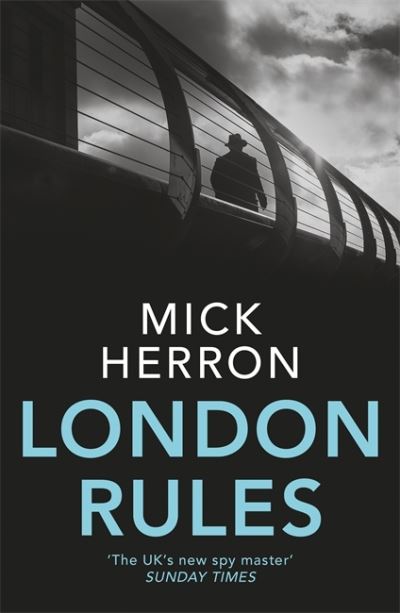 ‘London Rules’ might not be written down, but everyone knows rule one. Cover your arse. Regent’s Park’s First Desk, Claude Whelan, is learning this the hard way. Tasked with protecting a beleaguered prime minister, he’s facing attack from all directions himself: from the showboating MP who orchestrated the Brexit vote, and now has his sights set on Number Ten; from the showboat’s wife, a tabloid columnist, who’s crucifying Whelan in print; from the PM’s favourite Muslim, who’s about to be elected mayor of the West Midlands, despite the dark secret he’s hiding; and especially from his own deputy, Lady Di Taverner, who’s alert for Claude’s every stumble. Meanwhile, the country’s being rocked by an apparently random string of terror attacks, and someone’s trying to kill Roddy Ho.