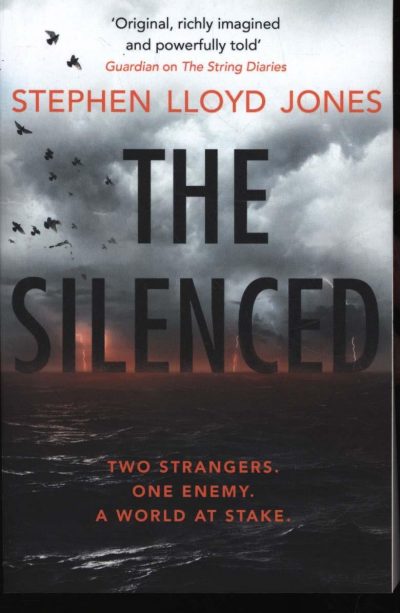 Be the first to review “Silenced: Two strangers. One enemy. A world at stake. Stephen Lloyd Jones” Cancel reply