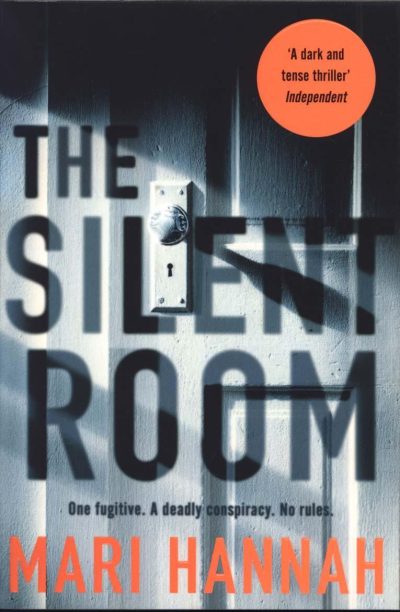 The Silent Room is the second tense police procedural in the thrilling Matthew Ryan series by Mari Hannah. A security van sets off for Durham prison, a disgraced Special Branch officer in the back. It never arrives. En route it is hijacked by armed men, the prisoner sprung. Suspended from duty on suspicion of aiding and abetting the audacious escape of his former boss, Detective Sergeant Matthew Ryan is locked out of the manhunt. Desperate to preserve his career and prove his innocence, he backs off. But when the official investigation falls apart, under surveillance and with his life in danger, Ryan goes dark, enlisting others in his quest to discover the truth. When the trail leads to the suspicious death of a Norwegian national, Ryan uncovers an international conspiracy that has claimed the lives of many.