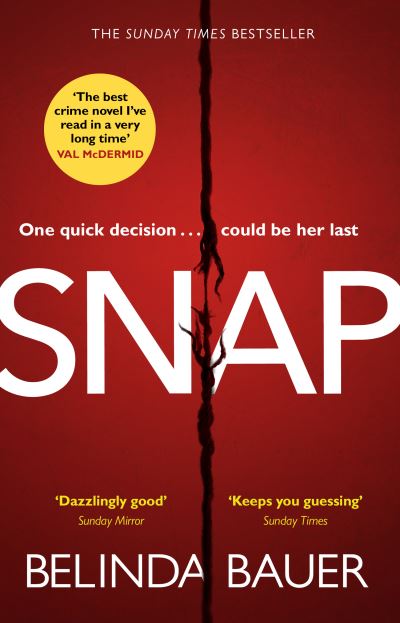 On a stifling summer’s day, 11-year-old Jack and his two sisters sit in their broken-down car, waiting for their mother to come back and rescue them. Jack’s in charge, she said. I won’t be long. But she doesn’t come back. She never comes back. And life as the children know it is changed for ever. Three years later, mum-to-be Catherine wakes to find a knife beside her bed, and a note that says: I could have killed you. Meanwhile Jack is still in charge – of his sisters, of supporting them all, of making sure nobody knows they’re alone in the house, and – quite suddenly – of finding out the truth about what happened to his mother. But the truth can be a dangerous thing.