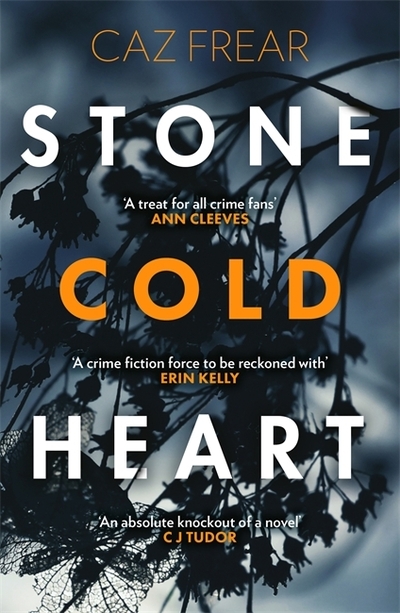 When DC Cat Kinsella is approached by Joseph Madden for help with his wife, Rachel, there’s not much she can do. Joseph claims that Rachel has been threatening him, but can’t – or won’t – give Cat details as to why. Dismissing it as a marriage on the rocks, Cat forgets about it. Until Joseph is arrested for murder. But it’s not his wife that he’s killed. Naomi Lockhart was a young PA who worked for Rachel’s sister-in-law, Kirstie Connor. She was found dead after a party that Kirstie hosted that was also attended by Rachel and Joseph and evidence links Joseph to her murder. Complications: 1. Joseph’s defence is that his wife is setting him up. 2. Rachel is outraged at her husband’s arrest and insists that he is innocent. 3. The evidence against Joseph might not be beyond reasonable doubt. The truth is never simple. Who would you believe?