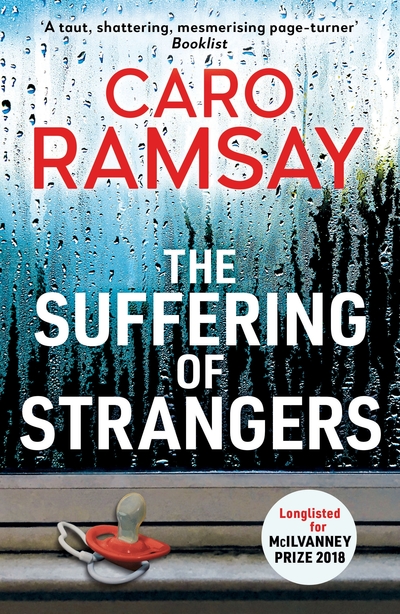 When a six-week-old baby is stolen from outside a village shop DI Costello quickly surmises there’s more to this case than meets the eye. As she questions those involved, she uncovers evidence that this was no impulse act as the police initially assumed, but something cold, logical, meticulously planned. Who has taken Baby Sholto – and why? Colin Anderson meanwhile is on the Cold Case Unit, reviewing the unsolved rape of a young mother back in 1996. Convinced this wasn’t the first – or last – time the attacker stuck, Anderson looks for a pattern. But when he does find a connection, it reaches back into his own past.