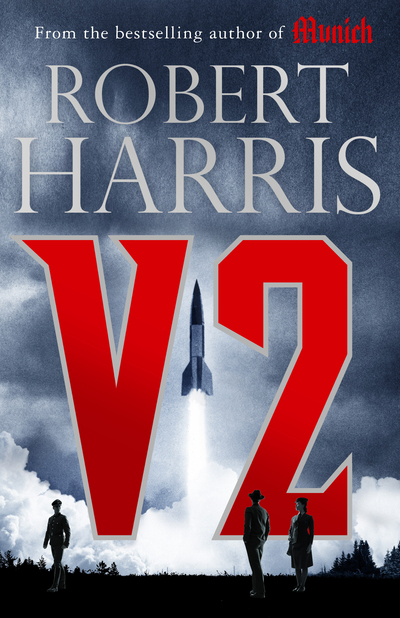 On the brink of defeat, Hitler commissioned 10,000 V2s – ballistic rockets that carried a one-ton warhead at three times the speed of sound, which he believed would win the war. Dr Rudi Graf who, along with his friend Werner von Braun, had once dreamt of sending a rocket to the moon, now finds himself in November 1944 in a bleak seaside town in Occupied Holland, launching V2s against London. No one understands the volatile, deadly machine better than Graf, but his disillusionment with the war leads to him being investigated for sabotage. Kay Caton-Walsh, an officer in the WAAF, has experienced first-hand the horror of a V2 strike. When 160 Londoners, mostly women and children, are killed by a single missile, the government decides to send a team of WAAFs to newly-liberated Belgium in the hope of discovering the location of the launch sites.