Home Shop Your House Will Pay 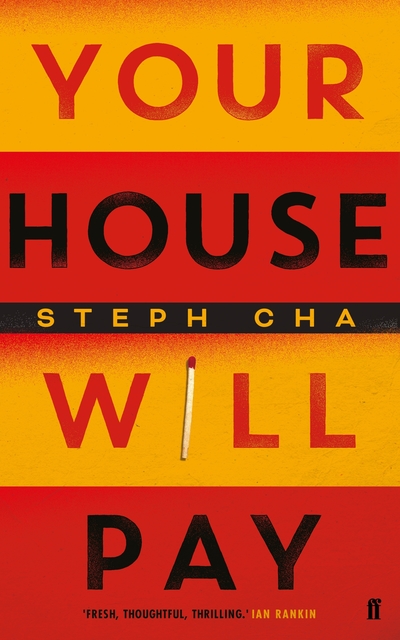 Your House Will Pay

Grace Park and Shawn Mathews share a city – Los Angeles – but seemingly little else. Coming from different generations and very different communities, their paths wouldn’t normally cross at all. As Grace battles confusion over her elder sister’s estrangement from their Korean-immigrant parents, Shawn tries to help his cousin Ray re-adjust to city life after years spent in prison. But something in their past links these two families. As the city around them threatens to erupt into violence, echoing the worst days of the early 1990s, the lives of Grace and Shawn are set to collide in ways which will change them all forever.