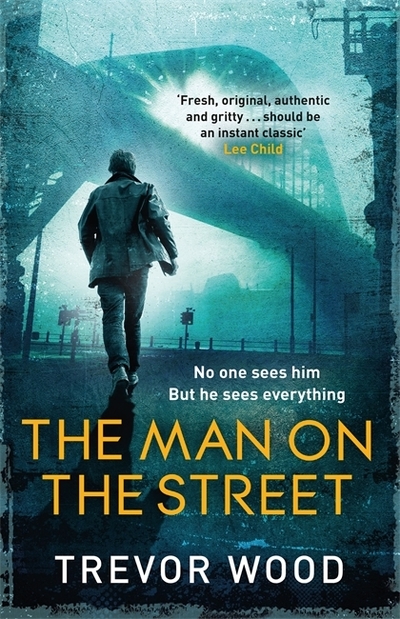 Man on the Street: gritty, gripping crime thriller for fans of Ian Rankin and Ma

A killer is on the streets of Newcastle. So is the man who will catch them. As Newcastle cleans up its streets for the Queen’s Diamond Jubilee, homeless veteran Jimmy Mullen witnesses a crime committed in the dead of night. Years of living on the streets and a long stretch in prison have taught him to keep his head down, to stay out of other peoples’ fights. But when he sees an appeal made by the victim’s daughter, the memories of his own shattered home life flood back. When he comes forward as a witness, the police aren’t interested. As he seeks to find out the truth of that night and with his own past catching up with him, Jimmy is forced to play a deadly game of hide and seek in the city’s darkest corners.

26 in stock (can be backordered)