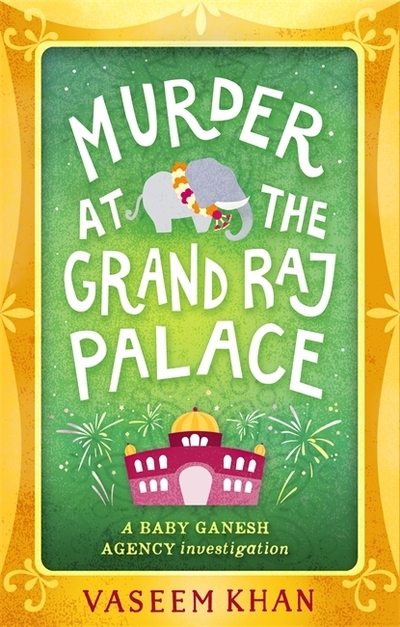 For a century the iconic Grand Raj Palace Hotel has welcomed the world’s elite. From film stars to foreign dignitaries, anyone who is anyone stays at the Grand Raj. The last thing the venerable old hotel needs is a murder. When American billionaire Hollis Burbank is found dead – the day after buying India’s most expensive painting – the authorities are keen to label it a suicide. But the man in charge of the investigation is not so sure. Chopra is called in – and discovers a hotel full of people with a reason to want Burbank dead. Accompanied by his sidekick, baby elephant Ganesha, Chopra navigates his way through the palatial building, a journey that leads him steadily to a killer, and into the heart of darkness.