Home Shop When the Last Lion Roars: The Rise and Fall of the King of the Beasts 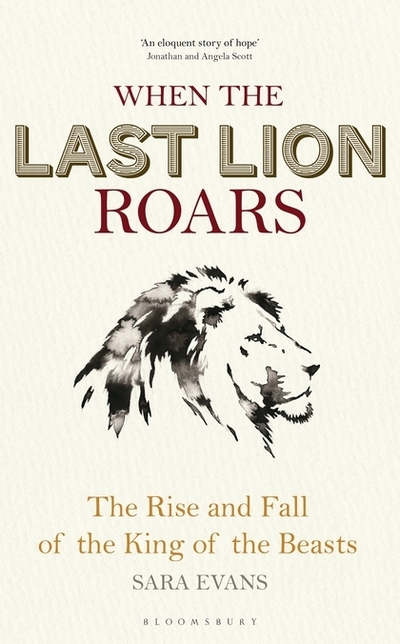 When the Last Lion Roars: The Rise and Fall of the King of the Beasts

The 2015 killing of a much-loved lion called Cecil by an American big-game hunter in Zimbabwe sparked international outrage. It also drew world attention to shrinking numbers of the ‘king of the beasts’ and and the facts that humans continue to hunt them for sport. There are no lions left north of the Sahara and their range in southern Africa has shrunk considerably. Two sub species have already gone. With numbers down to just 20,000, many experts believe, that without effective conservation plans in place, Africa’s remaining lions will be wiped out by the mid half of this century.