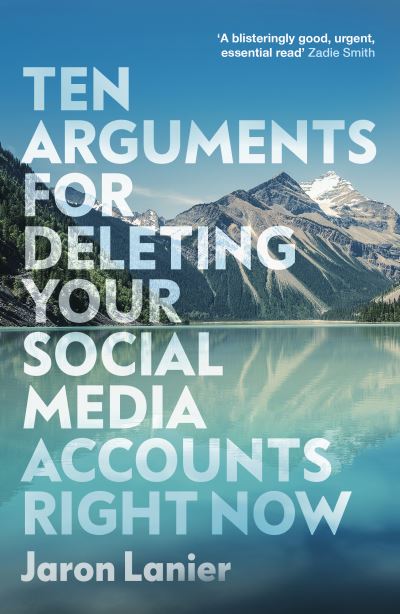 The plain facts are these: if you use social media, you are under constant surveillance by some of the richest corporations in history. The source of their wealth is their ability to subtly manipulate your behaviour – using algorithms that silently curate what you see – which they offer as a service to anyone willing to pay. The original intentions behind all this were probably good, but unfortunately, the algorithms have learned that the most effective way to influence human beings involves making us sadder, angrier and more tribal. And over the course of the last few years, that is precisely what has happened. This book draws on all of the evidence now available to explain how social media works, what its effects are on its users and on society, and to show that what has become accepted as normal is in fact unethical, cruel, inhumane, and dangerous.