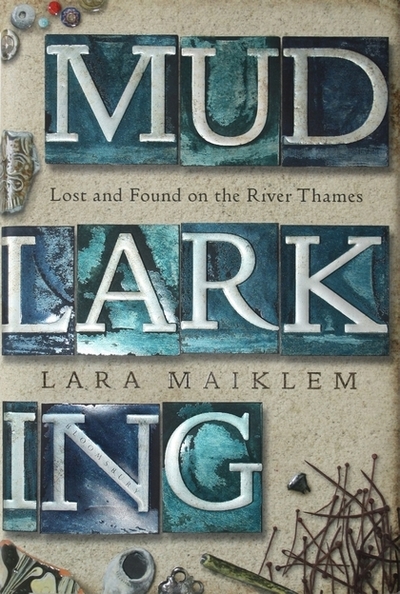 For thousands of years human beings have been losing their possessions and dumping their rubbish in the River Thames, making it the longest and most varied archaeological site in the world. For those in the know, the muddy stretches provide a tangible link with the past, a connection to the natural world, and an oasis of calm in a chaotic city. Lara Maiklem left the countryside for London in her twenties. At first enticed by the city, she soon found herself cut adrift, yearning for the solace she had known growing up among nature. Down on the banks of the River Thames, she discovered mudlarking: the act of scavenging in the mud for items discarded by past generations of Londoners. Moving from the river’s tidal origins in the west of the city to the point where it reaches the sea in the east, ‘Mudlarking’ is the story of the Thames and its people as seen through these objects.