Home Shop Volunteer: The True Story of the Resistance Hero who Infiltrated Auschwitz 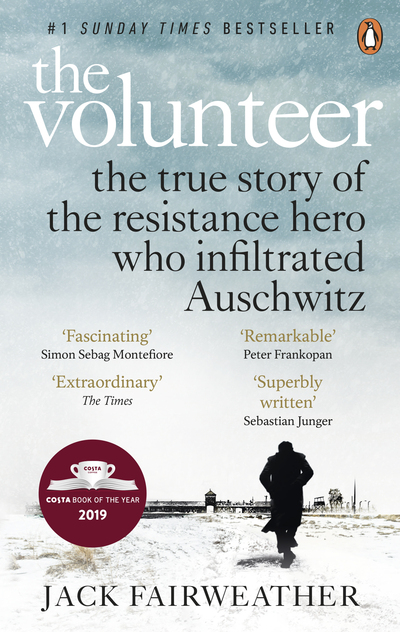 Volunteer: The True Story of the Resistance Hero who Infiltrated Auschwitz

This is untold story of one of the greatest heroes of the Second World War. In the Summer of 1940, after the Nazi occupation of Poland, an underground operative called Witold Pilecki accepted a mission to uncover the fate of thousands of people being interred at a new concentration camp on the border of the Reich. His mission was to report on Nazi crimes and raise a secret army to stage an uprising. The name of the detention centre – Auschwitz. It was only after arriving at the camp that he started to discover the Nazi’s terrifying designs. Over the next two and half years, Witold forged an underground army that smuggled evidence of Nazi atrocities to the West, culminating in the mass murder of over a million Jews.