Home Shop All About Me! 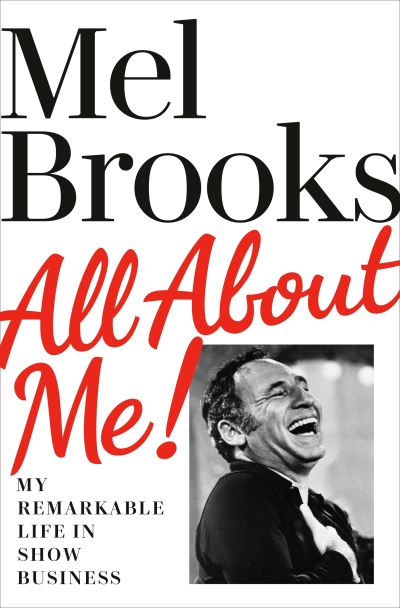 Whether serving in the US Army in World War II, or during his burgeoning career as a teenage comedian in the Catskills, Mel Brooks was always mining his experiences for material. His iconic career began with Sid Caesar’s Your Show of Shows, where he was part of the greatest writers’ room in history. After co-creating both the mega-hit 2000 Year Old Man comedy albums and the classic television series Get Smart, Brooks’s stellar film career took off. He would go on to write, direct, and star in The Producers, The Twelve Chairs, Blazing Saddles, Young Frankenstein, Silent Movie, High Anxiety, and Spaceballs, as well as produce groundbreaking and eclectic films. Brooks then went on to conquer Broadway with his record-breaking, Tony-winning musical, The Producers. ‘All About Me!’ offers fans insight into the inspiration behind the ideas for his outstanding collection of boundary-breaking work.

Be the first to review “All About Me!” Cancel reply