Home Shop Diary of an MP’s Wife: Inside and Outside Power 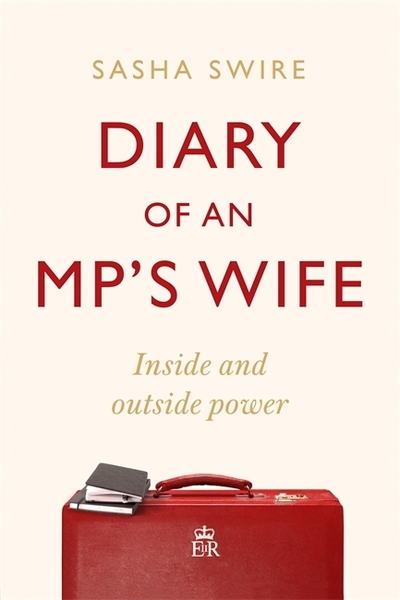 Diary of an MP’s Wife: Inside and Outside Power

What is it like to be a wife of a politician in modern-day Britain? Sasha Swire finally lifts the lid. For over two decades she has kept a secret diary detailing the trials and tribulations of being a political plus-one; the travel, the security, the challenges to family life and the unpredictable events. A professional partner, as well as a life partner, and one with strong political opinions herself, she detonates the image of the dutiful stereotype. Swire gives us a ringside seat through the great political events of the decade, from the election of David Cameron and the forming of a coalition, three general elections, to the referendum and the turmoil of Brexit. She speaks candidly about the key players, at work and in repose. It is a searingly honest, wildly indiscreet and often humorous account of what life is like inside the Westminster hot house.