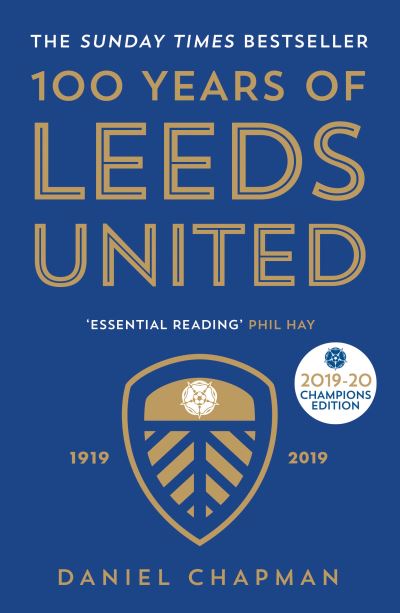 ‘100 Years of Leeds United’ tells the story of a one-club city and its tumultuous relationship with its football team. Since its foundation in 1919, Leeds United Football Club has seen more ups and downs than most, rising to global fame through an inimitable and uncompromising style in the 70s, clinching the last Division One title of the pre-Sky Sports era in 1992, before becoming the epitome of financial mismanagement at the start of the 21st century. Despite this demise, United remains one of the best supported – and most divisive – clubs in football, with supporters’ clubs dotted across the globe.