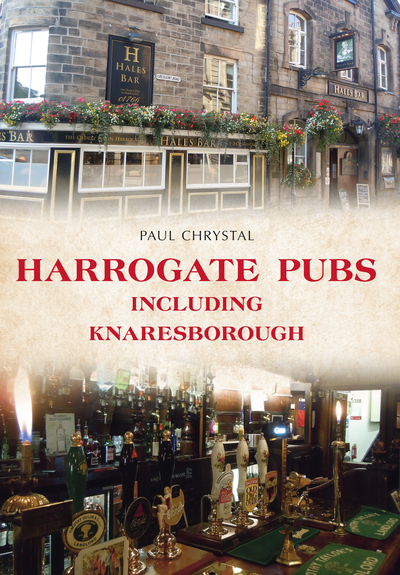 The significant historical and social differences between these two neighbouring towns are vividly brought into focus by the variation in pubs and other hostelries that have existed, or still exist, in each. Harrogate is a relatively new town which catered for the burgeoning spa trade facilities of the late nineteenth and early twentieth centuries, while Knaresborough is an ancient market town that served farmers and tradesmen who flocked to the market there each week for centuries, as well as workers in local industries. Many of Knaresborough’s old inns and pubs survive to refresh what is still a vibrant market town, while Harrogate is now a leading conference centre offering a multitude of pubs and hotel bars. This fascinating new book describes and depicts the many inns, pubs, beerhouses and bars that characterise both towns, with intriguing and often little-known information about their histories and the people who ran them, drank or occasionally died in them.