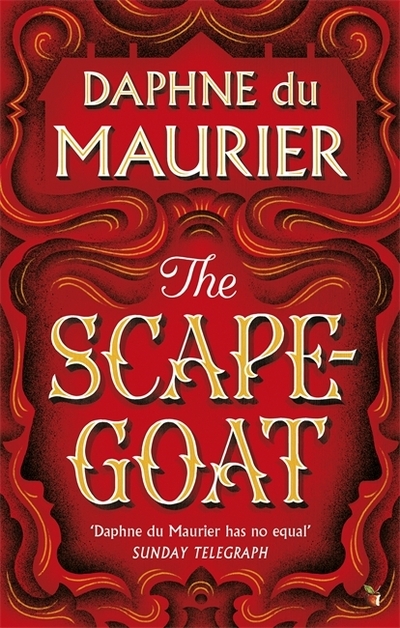 Someone jolted my elbow as I drank and said, “Je vous demande pardon,” and as I moved to give him space he turned and stared at me and I at him, and I realised, with a strange sense of shock and fear and nausea all combined, that his face and voice were known to me too well. I was looking at myself.’

By chance, two men – one English, the other French – meet in a provincial railway station. Their resemblance is uncanny, and they spend the next few hours talking and drinking – until at last John, the Englishman, falls into a drunken stupor. It’s to be his last carefree moment, for when he wakes, his French companion has stolen his identity and disappeared. So John steps into the Frenchman’s shoes, and faces a variety of perplexing roles – as owner of a chateau, director of a failing business, head of a fractious family, and master of nothing…