Home Shop Daughter of the Deep 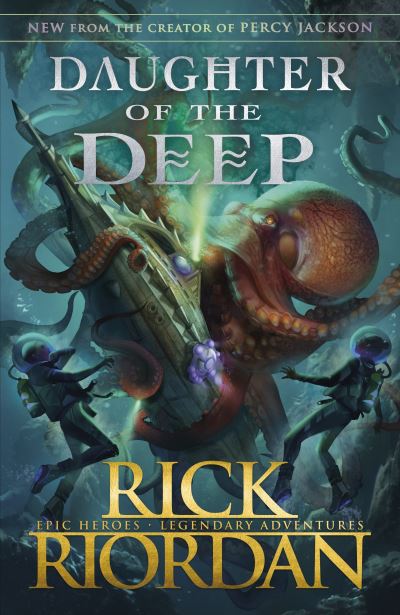 Daughter of the Deep

Ana Dakkar is a freshman at Harding-Pencroft Academy, a five-year high school that graduates the best marine scientists, naval warriors, navigators, and underwater explorers in the world. Ana’s parents died while on a scientific expedition two years ago, and the only family she’s got left is her older brother, Dev, also a student at HP. At the end of her freshman year, her class will be sent on a top secret weekend trial at sea. She only hopes she has what it takes to succeed. All her worries are blown out of the water when, on the bus ride to the ship, Ana and her schoolmates witness a terrible tragedy that will change the trajectory of their lives.

Be the first to review “Daughter of the Deep” Cancel reply