Home Shop Looking at the Stars: How incurable illness taught one boy everything 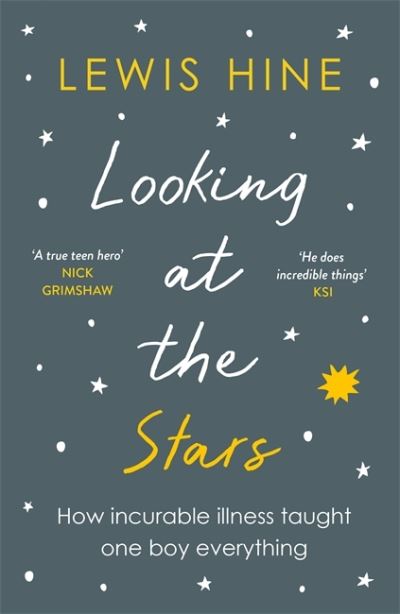 Looking at the Stars: How incurable illness taught one boy everything

16-year-old Lewis Hine has become a global phenomenon. Diagnosed with a brain tumour when he was just 17 months old, Lewis wasn’t expected to survive. But he managed to prove everyone wrong, and is now not just surviving, but thriving. In one Facebook post, on his 16th birthday, Lewis invited everyone to see how he faces head on the challenges in his life resulting from his ongoing illnesses, and went viral. 30 million views later, with the world cheering him on, Lewis is spearheading a campaign, Friend Finder, to make sure no one ever faces childhood illness alone. In this memoir, Lewis will reach out to all children who may feel isolated in their lives.