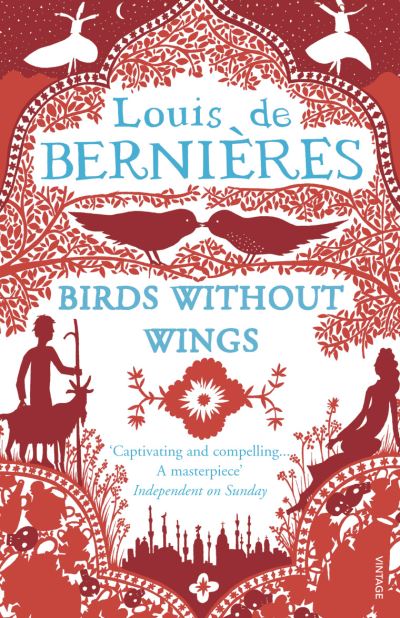 The story of the inhabitants of a small coastal town in South West Anatolia in the dying days of the Ottoman Empire. When jihad is declared against the Allies, the young men of the town are sent to war. As the great world intrudes, the twin scourges of religion and nationalism lead to forced marches and massacres.