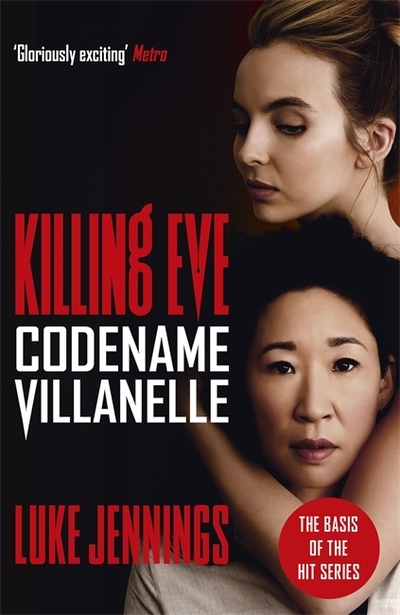 In a remand centre in the Ural Mountains, Oxana Vorontsova awaits trial for triple murder. One man with his throat slashed to the bone, two more shot in the face. Not what you’d expect from a star linguistics student at one of Russia’s top universities. But then the signs were always there. Oxana is a sexually predatory psychopath. Half a world away, her potential has been noted. Sprung from prison and trained in the dark arts of assassination, she’s reborn as the beautiful, lethal Villanelle. The price of her luxurious new life: to eliminate targets assigned to her by a shadowy group of all-powerful businessmen. Her latest target is the ruthless mafia boss Salvatore Greco. Can Villanelle take Greco out at close quarters, surrounded by his bodyguards? It looks impossible, but she’s been trained to be the best.