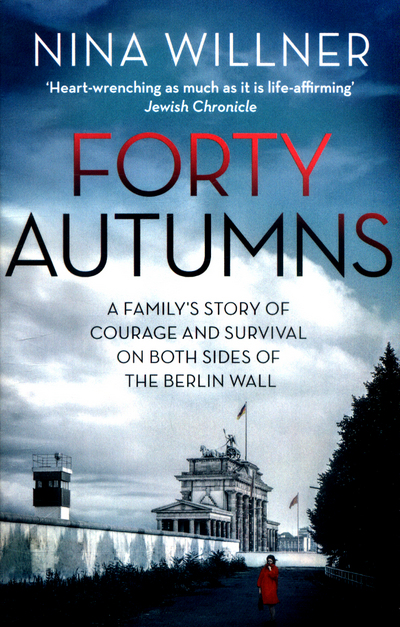 When Nina’s mother Hanna was just 20 years old, she escaped to West Germany with nothing more than a small satchel and the clothes on her back. It was the dawn of the Cold War. Hanna left her parents, siblings and everything she had ever known behind. ‘Forty Autumns’ traces the dramatic lives of the family on both sides of the Iron Curtain. Hanna eventually moved to America where she gave birth to Nina and her brother. Years after Hanna’s brave escape to the West, Nina found herself working as an Army Intelligence officer in Berlin, leading secret operations just miles away from the family her mother left behind all those years ago.