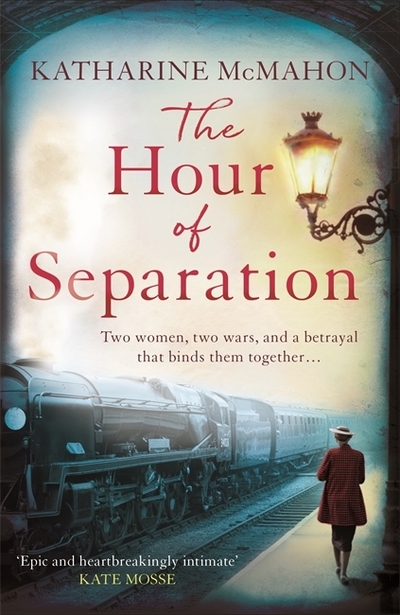 March 1939. Estelle is the headstrong daughter of Fleur, a Resistance legend who disappeared during the Great War, supposedly killed while helping Allied soldiers to escape. Christa, an only child, longs to break free from the constraints of London suburbia, and fantasises about the ethereal Belgian heroine who saved her father. When Estelle comes looking for the truth about the mother she believes deserted her, an intense friendship grows between the two young women. Estelle invites Christa to De Eikenhoeve, her family’s idyllic country estate. There, Christa encounters Estelle’s two brothers – brooding, tempestuous Robbe and dependable, golden-haired Pieter – and during that long hot summer, passions run high. When war breaks out Christa is forced to return home, but not before she has done something she will regret for the rest of her life.