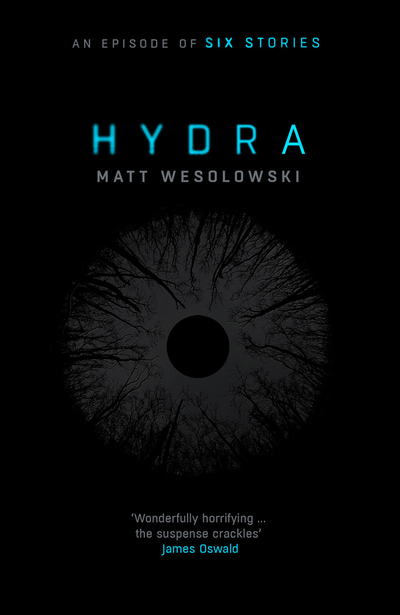 One cold November night in 2014, in a small town in the north west of England, 26-year-old Arla Macleod bludgeoned her mother, father, and younger sister to death with a hammer, in an unprovoked attack known as the ‘Macleod Massacre’. Now incarcerated at a medium-security mental-health institution, Arla will speak to no one but Scott King, an investigative journalist, whose ‘Six Stories’ podcasts have become an Internet sensation.