Home Shop On the Red Hill: Where Four Lives Fell Into Place 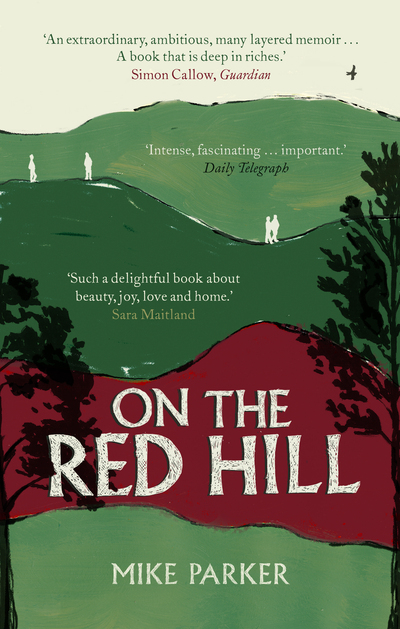 On the Red Hill: Where Four Lives Fell Into Place

In the early 2000s Mike Parker and his partner Peredur (Preds) moved into a small village in remote West Wales. A few weeks after arriving, they met Reg and George, a couple for over 60 years, who had arrived in the village at a time when their relationship could have landed them in prison. The four men became acquaintances, and over the years, firm friends. When Reg and George died, within a few weeks of each other, Mike and Preds discovered that they had been left their home: a whitewashed ‘house from the children’s stores’, buried deep within the hills. All four men had arrived at the house following different paths. All four shouldn’t have stayed. But they did. ‘On the Red Hill’ tells the story of Rhiw Goch, the Red Hill, but also the community, and of a remarkable relationship blossoming against the backdrop of rural life.