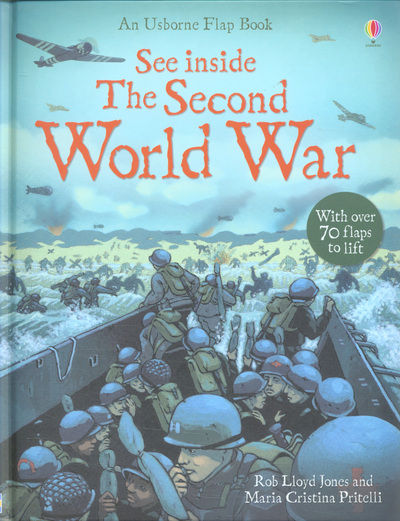 This title looks closely at the vehicles and major events that defined the Second World War as one of the most destructive wars in history. Lifting the flaps reveals the insides of some of the military vehicles used during the campaign including tanks, fighter planes and aircraft carriers.