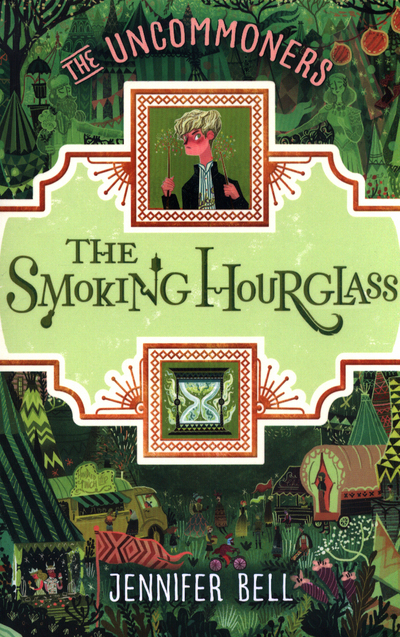 Following Ivy Sparrow’s discoveries in ‘The Crooked Sixpence’, the adventures continue in the second instalment of ‘The Uncommoners’ trilogy, ‘The Smoking Hourglass.’ As soon as Ivy and her brother Seb set foot back in the mysterious underground city of Lundinor, they know that something has changed. Where before there were cobbled streets, now the squares and lanes between the city’s enchanted shops are lush with spring blooms – but something dark is stirring just below the surface, and uncommon traders are uneasy. Ivy and Seb have stumbled into a plot that could condemn every uncommoner to a disastrous fate. With the help of Valian, their extraordinary friend – and some exceptional uncommon objects – can Ivy and Seb put a stop to the sinister Dirge’s plans?